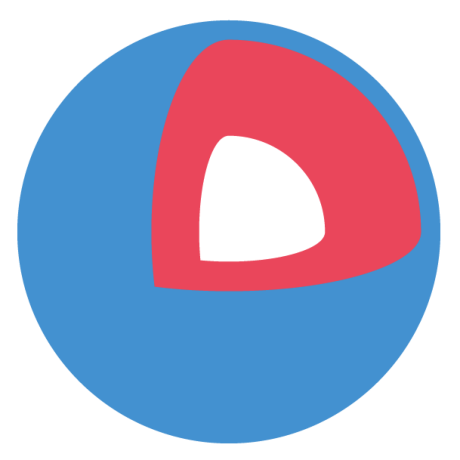 flannel is a network fabric for containers, designed for Kubernetes

Flannel is a virtual network that gives a subnet to each host for use with container runtimes.

Platforms like Kubernetes assume that each container (pod) has a unique, routable IP inside the cluster. The advantage of this model is that it reduces the complexity of doing port mapping.

Flannel runs an agent, flanneld, on each host and is responsible for allocating a subnet lease out of a preconfigured address space. Flannel uses either etcd or the Kubernetes API to store the network configuration, allocated subnets, and auxiliary data (such as host’s IP). Packets are forwarded using one of several backend mechanisms.

The following diagram demonstrates the path a packet takes as it traverses the overlay network:

The easiest way to deploy flannel with Kubernetes is to use one of several deployment tools and distributions that network clusters with flannel by default. CoreOS’s Tectonic sets up flannel in the Kubernetes clusters it creates using the open source Tectonic Installer to drive the setup process.

Flannel can use the Kubernetes API as its backing store, meaning there’s no need to deploy a discrete etcd cluster for flannel. This flannel mode is known as the kube subnet manager.

Flannel can be added to any existing Kubernetes cluster. It’s simplest to add flannel before any pods using the pod network have been started.

When you run pods, they will be allocated IP addresses from the pod network CIDR. No matter which node those pods end up on, they will be able to communicate with each other.

See CONTRIBUTING for details on submitting patches and the contribution workflow.

See reporting bugs for details about reporting any issues.

Flannel is under the Apache 2.0 license. See the LICENSE file for details.

flannel is a network fabric for containers, designed for Kubernetes ...

Would you tell us more about coreos/flannel?