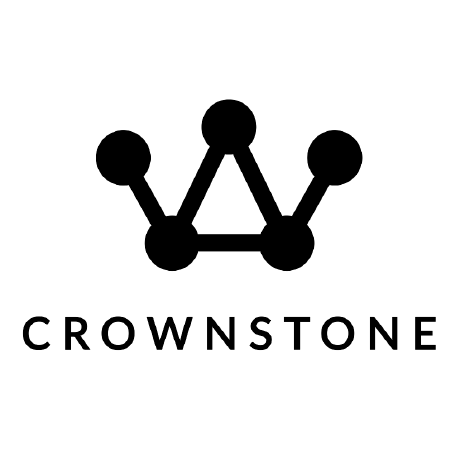 The Crownstone iOS and Android apps are work in progress. The roadmap of the software development can be found at Trello.

The Android development is always a few weeks behind the iOS development, especially with respect to the graphical user interface.

The application makes use of separate libraries (so called bluenet libraries) that are native to the platform. This is on purpose so that people can be make use of the Crownstone libraries without the need to use React Native. See below for getting the libraries.

The compiled app can be downloaded from Crownstone.

If there are problems with PHC folders during iOS compilation, remove the build folder in the ios map. Cameraroll has to be manually added to iosbuild in 0.22

The slider needs to be edited in order to work, includes are wrong.

The copyrights (2014-2017) belongs to the team of Crownstone B.V. and are provided under an noncontagious open-source license:

Would you tell us more about crownstone/CrownstoneApp?