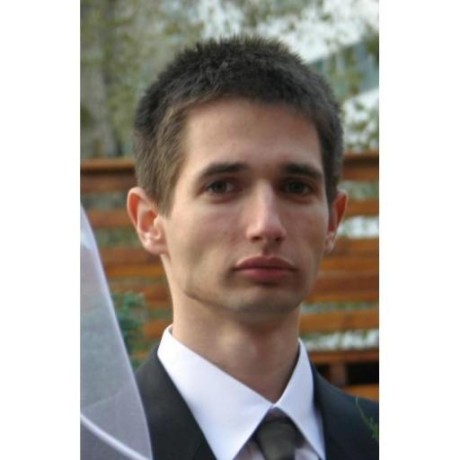 The seed for AngularJS apps, in coffeescript

This project is a straight coffeescript port of the angular-seed project.

I (csillag) just took this project, and merged the newest changes from upstream - which means roughly bringing the project up from angular 1.0.1 to 1.0.3. (Except the testing-related changes, which I ignored for now.)

Based on angular-seed, a starting point for writing an AngularJS app running on an Express backend, written in CoffeeScript ...

Would you tell us more about csillag/angular-seed-coffeescript?