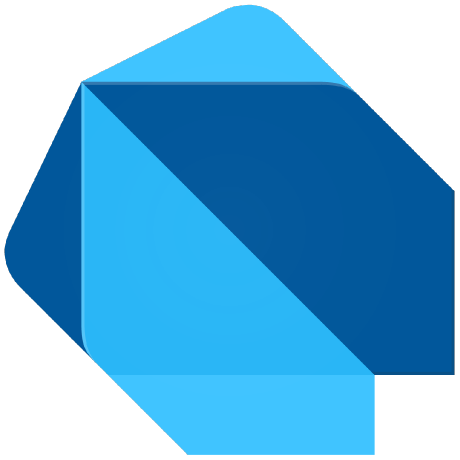 The contents of the old dartlang.org website are now in 3 places:

This repo has the code for the former www.dartlang.org site. Built with Jekyll and hosted on App Engine.

./src
All the working files.
./src/appengine
App engine configuration files.
./src/diagrams
Omnigraffle files, mostly. We don't publish these on the site, but we need to keep them around in case we need to edit a diagram or create a similar diagram.
./src/site
Documents, HTML files, images, etc. You work out of here normally.
./src/tests
Code that's featured in the site's pages, placed here so it can be tested automatically without being copied to the site.
./build
Generated by Jekyll, to be deployed to server. This directory is transient; you can delete it.

On a Mac: * Make sure you have Xcode (contains git) * Install depot_tools: $ git clone https://chromium.googlesource.com/chromium/tools/depot_tools.git * Add depot_tools to your PATH: $ export PATH=“$PATH”:pwd/depot_tools NOTE: You may want to add this to your .bashrc file or your shell’s equivalent so that you don’t need to reset your $PATH manually each time you open a new shell. * Run git cl config. For the Rietveld server, specify https://chromiumcodereview.appspot.com. * If you haven’t used http://chromiumcodereview.appspot.com/ before, you’ll be asked to specify an app-specific password. Go ahead and create one. Your regular password won’t work.

Note: If you see single-page breadcrumbs on pages such as http://localhost:8081/tools/pub/cmd/pub-build.html, make sure that you’ve installed the latest gem versions. (Run sudo bundle install and then bundle install.)

You probably won’t have make available on the command line by default.

There is a sanity-test target that tests some very basic features of dartlang.org with some browser tests:

The source code that goes along with the article published at http://www.dartlang.org/articles/json-web-service/ ...

A library for manipulating [pubspec](https://www.dartlang.org/tools/pub/pubspec.html) files ...

Would you tell us more about dart-lang/www.dartlang.org?