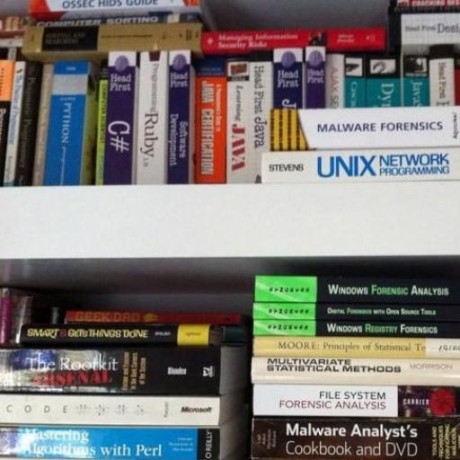 A modular incident response framework in Powershell. It’s been tested in PSv2 / .NET 2 and later and works mostly without issue.

But really, upgrade to PSv3 or later. Be happy.

##What does it do? It uses Powershell Remoting to run user contributed, ahem, user contri-
buted modules across hosts in an enterprise to collect data for use
during incident response, breach hunts, or for building an environmental
baseline.

##How do you use it? Here’s a very simple command line example you can run on your own local
host.

I’ve not run into any issues running the downloaded scripts via Windows
Remote Management / Powershell Remoting through Kansa, so you shouldn’t
have to do anything if you want to run the scripts via remoting.

##Running Modules Standalone Kansa modules can be run as standalone utilities outside of the Kansa
framework. Why might you want to do this? Consider netstat -naob, the
output of the command line utility is ugly and doesn’t easily lend
itself to analysis. Running

as a standalone script will call netstat -naob, but it will return
Powershell objects in an easy to read, easy to analyze format. You can
easily convert its output to CSV, TSV or XML using normal Powershell
cmdlets. Here’s an example:

the result of the above will be a file called netstat.tsv containing
unquoted, tab separate values for netstat -naob’s ouput.

##Caveats: Powershell relies on the Windows API. Your adversary may use subterfuge.*

Would you tell us more about davehull/Kansa?