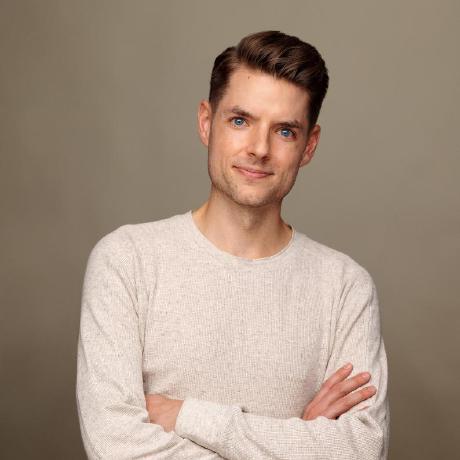 A tiny debugging library for Ruby

For many of us, troubleshooting begins and ends with the puts statement. Others recruit the debugger, too. (Maybe you use puts statements to look at changes over time but the debugger to focus on a small bit of code.) These tools are good, but they are the lowest level of how we can debug in Ruby. Letters leverages puts, the debugger, control transfer, computer beeps, and other side-effects for more well-rounded visibility into code and state.

By default, requiring "letters" monkey-patches Object. It goes without saying that if you’re using Letters in an app that has environments, you probably only want to use it in development.

With Letters installed, you have a suite of methods available wherever you want them in your code – at the end of any expression, in the middle of any pipeline. Most of these methods will output some form of information, though there are more sophisticated ones that pass around control of the application.

There are almost 20 Letters methods so far. You can find them in the documentation.

Let’s use with the o method as an example. It is one of the most familiar methods. Calling it prints the receiver to STDOUT and returns the receiver:

That’s simple enough, but not really useful. Things get interesting when you’re in a pipeline:

If I want to know the state of your code after lines 3 and 5, all I have to do is add .o to each one:

Because the o method (and nearly every Letters method) returns the original object, introducing it is only ever for side effects – it won’t change the output of your code.

This is significantly easier than breaking apart the pipeline using variable assignment or a hefty tap block.

The o method takes options, too, so you can add a prefix message to the output or choose another output format – like [YAML]() or [pretty print]().

Here are the methods, listed with any options that can be passed in to modify their behavior. Some options are available to all methods and are not listed in the table below:

You can easily set these for an entire project using global configuration if you wish (see below).

See the full documentation for examples and more detailed explanations.

For maximum productivity, you can tune and tweak each Letters method to fit your own tastes. Want to name put files somewhere else? No problem. Don’t like YAML? Default f to use Pretty Print instead! The world of defaults is your oyster.

You can also change options globally, for methods where the global option is appropriate. For example, if you want every Letters method to print out its line number when called, you can do this for all methods at once:

To disable all Letters, for example if you’re worried about them getting into a production environment:

Custom Label to apply animations on whole text or letters. ...

UIImageView category for using initials as a placeholder image ...

A tiny debugging library for Ruby ...

While CSS3 allows us to rotate letters, it is quite complicated to arrange each letter along a curved path. Arctext.js is a jQuery plugin that let's you do exactly that. Based on Lettering.js, it calculates the right rotation of each letter and distribute ...

Would you tell us more about davejacobs/letters?