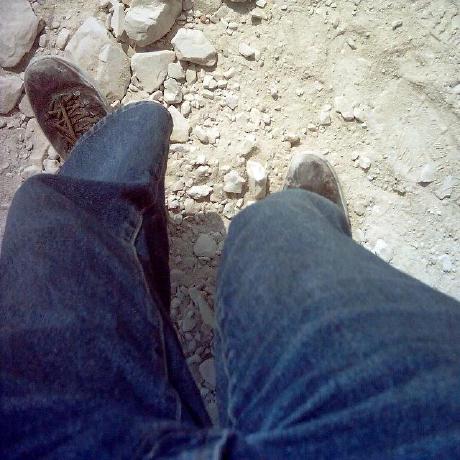 The Amsterdam Compiler Kit is a complete compiler toolchain consisting of front end compilers for a number of different languages, code generators, support libraries, and all the tools necessary to go from source code to executable on any of the platforms it supports.

This is an early prerelease of the apocryphal version 6.1 release. Not a lot is supported, the build mechanism needs work, and a lot of things are probably broken. However, what’s there should be sufficient to get things done and to evaluate how the full 6.1 release should work.

The version 5.0 build mechanism has been completely rewritten. Installation ought to be fairly straightforward.

…from the command line. This will do the build.

The make system is fully parallelisable. If you have a multicore system, install ninja and it’ll use all your cores. If you don’t have ninja, you can still use make for parallel builds with:

…but frankly, I recommend ninja.

…from the command line. This will install the ACK in your PREFIX directory (by default, /usr/local).

The ACK should now be ready to use.

Currently I haven’t sorted out all the documentation — it’s supplied in the distribution, but not all of it gets installed yet — so here is a quickstart guide.

The main command to use is ‘ack’. This invokes the compiler and the linker. Some useful options include:

ack figures out which language to use from the file extension:

For further information, see the man page (which actually does get installed, but is rather out of date).

There are some (known working) example programs in the ‘examples’ directory. A sample command line is:

There are some things you should be aware of.

The ACK is mature, well-tested software, but the environment in which it was developed for and tested under is rather different from that available on today’s machines. There will probably be little in the way of logical bugs, but there may be many compilation and API bugs.

If you wish to use the ACK, please join the mailing list. We are interested in any reports of success and particularly, failure. If it does fail for you, we would love to know why, in as much detail as possible. Bug fixes are even more welcome.

The ACK is licensed under a BSD-like license. Please see the ‘Copyright’ file for the full text.

This repository is for ack 1.x, which is **no longer being maintained**. DO NOT SUBMIT ISSUES HERE. ack 2.0 has a new GitHub project at ...

Would you tell us more about davidgiven/ack?