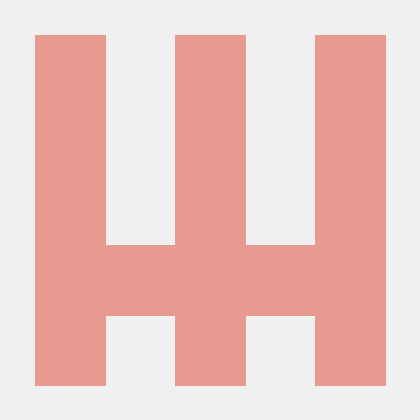 A module exposes features to be used by other modules, and may also depend on features provided by other modules. Any module system can do that. In the node module system, modules declare exactly which modules they depend on. That works well when the module does a very well defined task, that can be abstractly solved. In other words, it works well when the module solves a technical problem.

The contemporary best practice is to embrace that, and create software that has strong opinions. That takes a strong leader to make decisions, compromises be dammed. I am building a p2p system, and have gone to considerable effort to create a decentralized protocol. But then, if we have a user interface with strong opinions, then that recentralizes development.

My strong opinion is to reject strong opinions. depject is a strategy to deopinionate software. It should be easy to change any particular opinion.

Another way to look at this, is the goal is to make pull-requests that merge easily. with node’s module system, a dependant module must declare exactly which modules they depend on. That means, to add a feature, you need to add a new file implementing it, and also update files that use that.

To contrast, in depject if that feature is the same shape as one already existing, you only need to add that file. This means you can add merge two new features, with out a conflict.

first - use the first module that has an opinion about a thing.

Say we have a system with multiple types of messages. Each type has a renderer. We want to call all the renderers, and get the first one that knows how to handle that value.

map - get each module’s opinion about a thing.

Say we have a menu that is actions which may be performed on a thing. We map the modules over that thing, and add all returned items to a menu.

reduce - compose each modules opinion about a thing into one opinion.

Each module is an object which exposes {needs, gives, create} properties. needs and gives describe the module features that this module requires, and exports.

gives Is a string name of it’s export, or if there are multiple exports an object where each key is a name {<name>: true,...}.

create Is a function that is called with an object connected to modules which provide the needs and must return a value which provides the gives or an object with keys that match what the module gives.

Actually connect all the modules together! Takes an array of modules, resolves dependencies and injects them into each module.

This will return an array object of arrays of exports.

exporting more than one thing from a module

requiring more than one thing into a module

Should there be a way to create a routed plugin? i.e. check a field and call a specific plugin directly?

How does this interact with interfaces provided remotely? i.e. muxrpc?

Would you tell us more about depject/depject?