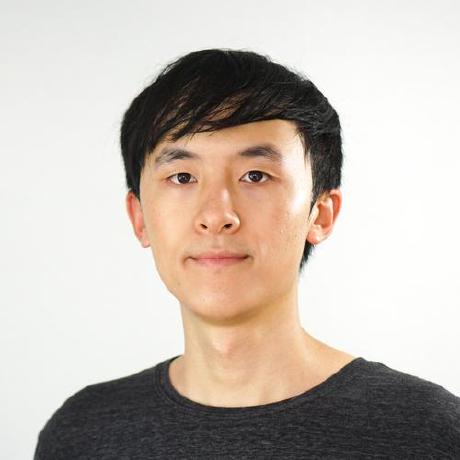 angular-coffee-seed — the seed for AngularJS apps, translated to CoffeeScript

This project is Angular Seed translated to CoffeeScript, using the JS2Coffee utility. It’s based on Angular Seed 1.0.7

We recommend using jasmine and Karma for your unit tests/specs, but you are free to use whatever works for you.

An AngularJS seed, set-up with CoffeeScript, Jade and Compass, and karma as test runner ...

Would you tell us more about derekchiang/angular-coffee-seed?