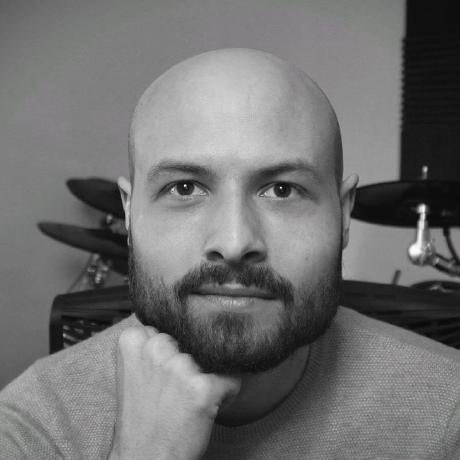 This module is a compatibility layer that makes React-based modules work with Preact, without any code changes.

It provides the same exports as react and react-dom, meaning you can use your build tool of choice to drop it in where React is being depended on.

Interested? Here’s an example project that uses preact-compat to work with an existing React library unmodified, achieving more than 95% reduction in size:

React is a great library and a great concept, and has a large community of module authors creating high-quality components. However, these components are tightly coupled to React through the use of generic package imports (example).

Preact is a tiny (3kb) implementation of the core value of React, and maintains a nearly identical API. With a shim like this in place, it is possible to use other React-like libraries like Preact, without forking modules just to change their imports.

There are better long-term ways to solve the coupling issue, like using factory functions that accept named generic methods (not just React DI), as suggested by Eric Elliot. However, since the React community has already authored so many modules in a more explicitly coupled manner, it’s worth having a simple short-term solution for those who would like to liberate themselves from library lock-in.

You need to install preact-compat first through npm:

NOTE: You need to have preact already installed, if you don’t, install it like so:

Using preact-compat with Webpack is easy.

All you have to do is add an alias for react and react-dom:

Using preact-compat with Browserify is as simple as installing and configuring aliasify.

… then in your package.json, configure aliasify to alias react and react-dom:

Using preact-compat with Babel is easy.

All you have to do is tell babel to process jsx with ‘h’ and add an alias for react and react-dom in your .babelrc:

With the above Webpack or Browserify aliases in place, existing React modules should work nicely:

preact-compat and its single dependency proptypes are both published as UMD modules as of preact-compat version 0.6. This means you can use them via a <script> tag without issue:

You can see the above in action with this JSFiddle Example.

preact-compat adds support for validating PropTypes out of the box. This can be disabled the same way it is when using React, by defining a global process.env.NODE_ENV='production'. PropType errors should work the same as in React - the proptypes module used here is extracted verbatim from the React source into a standalone module.

React-RETINA adds the ability for React components to render to `<canvas>`. It is a cleaner and leaner alternative implementation to React-Canvas/React-ART that only uses standard React APIs. It can run on Preact (with preact-compat), as well as React. ...

:speedboat: Demo of preact-compat + react-toolbox to reduce build size by 95%. ...

Repo to Compare React to React with Preact Compat in terms of speed and performance :fire: :fire: ...

Would you tell us more about developit/preact-compat?