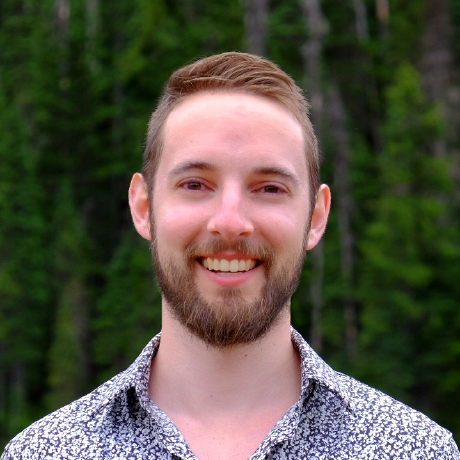 Small todo app based off of angular-seed

Took the angular-seed project and built a small Todo app for CodeCore on March 1, 2014.

The templates we are using were written inline on index.html with ng-template so we didn’t have to worry about serving files at the workshop.

We recommend using jasmine and Karma for your unit tests/specs, but you are free to use whatever works for you.

We recommend using protractor for end-to-end tests. It uses native events and has special features for Angular applications.

A clone of the backbone todo app implemented with angularjs ...

Would you tell us more about devinmcinnis/todo-angular?