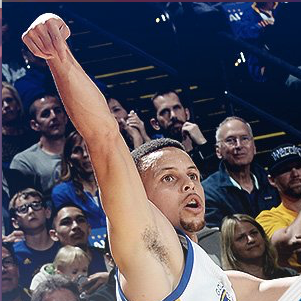 TapkuLibrary is an iOS library built on Cocoa and UIKit intended for broad use in applications. If you're looking to see what the library can do, check out the demo project included. Some major components include coverflow, calendar grid, network requests and progress indicators.

Much of the foundation (besides UIKit) is built off of curry. curry is a submodule you'll need to pull down with tapku to run.

Adding Tapku To Your Project

Instructions on adding tapku library can be found here. For additional help, check out the demo project.

Tapku is an open source project I started back in the early days of the iOS SDK. Summer of 2009 to be exact (shout out to my peeps that juggle and recite pi). It featured elements that made it popular like the calendar grid UI. (The kid got emails from the archdiocese of New Orleans, no lie.) Over time, any thing that I'd use often for different projects would wind up in tapku after I felt it was A. something that would be helpful to share between projects and B. up to standard of sharing with the community.

tapku and iOS has changed a lot over the course of serveral years. I've updated the project and added and subtracted things. For the most part, I used tapku as my tool belt. But after years of much addition it became clear that some things could be divided up into different projects to better organize. So as of 2015, I've moved much of everyday utilities that are the underlying foundation to what I do to another github repo called curry. Any of the crazy UI stuff I've worked on lately will call curryfire a home (bring your apron and chef hat if you click that link).

Tapku will remain home to the things like the calendar UIs, coverflow, and any legacy classes, ect.

A curated list of awesome iOS ecosystem, including Objective-C and Swift Project ...

A tool that will make a lot of iPhone/iPad developers' life easier. It shares yo ...

Would you tell us more about devinross/tapkulibrary?