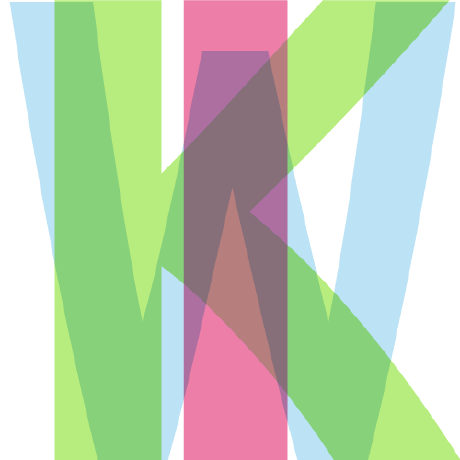 A wiki system with complex functionality for simple integration and a superb interface. Store your knowledge with style: Use django models.

Dev release of 0.2 is out. Please note that the only way to upgrade is from 0.1.

For upgrade instructions, please refer to the Release Notes <http://django-wiki.readthedocs.org/en/latest/release_notes.html>__

Django 1.8 support is very ready and 0.1 is right on the doorstep now.

A curated list of awesome Django apps, projects and resources. ...

❌ deprecated version of a simple django wiki based on django-markupfield ...

A curated list of awesome Django apps, projects and resources. ...

A project template to get started with django-wiki ...

Would you tell us more about django-wiki/django-wiki?