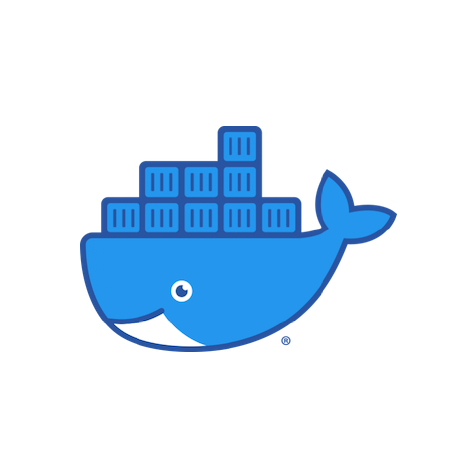 This repository hosts open source components of Docker CE products. The master branch serves to unify the upstream components on a regular basis. Long-lived release branches host the code that goes into a product version for the lifetime of the product.

This repository is solely maintained by Docker, Inc.

There are separate issue-tracking repos for the end user Docker CE products specialized for a platform. Find your issue or file a new issue for the platform you are using:

The master branch is a combination of components adapted from different upstream git repos into a unified directory structure using the moby-components tool.

The tool will import each component git history within the appropriate path.

Main development of new features should be directed towards the upstream git repos. The master branch of this repo will periodically pull in new changes from upstream to provide a point for integration.

When a release is started for Docker CE, a new branch will be created from master. Branch names will be YY.MM to represent the time-based release version of the product, e.g. 17.06.

Note: every commit of a fix should affect files only within one component directory.

A PR cherry-picking the necessary commits should be created against the release branch. If the the cherry-pick cannot be applied cleanly, the logic of the fix should be ported manually.

First create the PR with the fix for the release branch. Once the fix has been merged, be sure to port the fix to the respective upstream git repo.

There will be a git tag for each release candidate (RC) and general availablilty (GA) release. The tag will only point to commits on release branches.

Would you tell us more about docker/docker-ce?