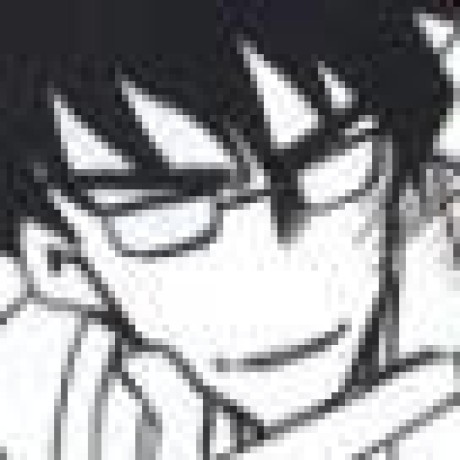 This project contains the source for the FFXIV Crafting Optimizer Website. It uses AngularJS, AngularUI Bootstrap, and Bootstrap.

The last two options will serve the website on port 8001. Note that if you’re using Docker on Windows or OS X via VirtualBox, you’ll have to use the IP address of the Linux VM (usually 192.168.99.100) that is hosting Docker, instead of localhost. The Dockerfile.dev method will mount the app source as a volume so chnages will be reflected when the browser is refreshed.

Localization files can be found in app/locale. The app/locale/en.json file is purposefully missing because the English strings are used as the translation keys. Strings which require interpolation are defined in app.js so that they can be displayed immediately as a fallback until the actual locale json file finishes loading.

Would you tell us more about doxxx/ffxiv-craft-opt-web?