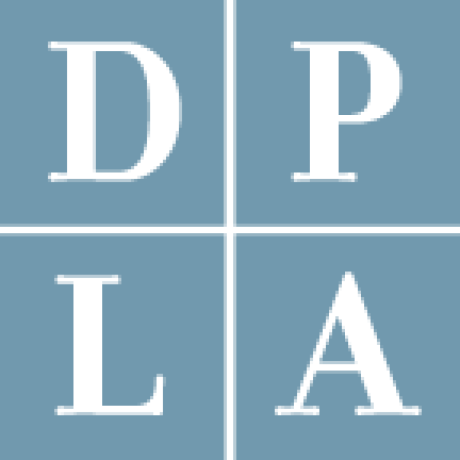 The intention of this project is to provide automated configuration management for production, development, and staging environments with the same set of files.

Release 3.0 adds SSL support and introduces a variable (siteproxy_port) that must be present in ansible/group_vars/all; and which will need to be added if you are upgrading from an earlier version. See README-upgrade-3.0.

At least when running all of the web application and database services together, which is the case with the default Vagrantfile mentioned below, we assume a host machine with at least 8 GB of memory.

Please install the following tools as documented on their websites:

If you want to work with our new Ingestion2 system, please see README-ingestion2.md.

The various sites will be online at:

There won’t be any data ingested until you run an ingestion with the ingestion system and you’ve pointed it at the BigCouch instance, which will be loadbal:5984.

You may use the following command to initialize new repositories:

That command deletes and re-creates the BigCouch repositories and ElasticSearch search index, which is good for development purposes, but use it with care, because it does delete everything. See the comments in the top of init_index_and_repos.yml.

You’ll also want to become familiar with the rake tasks in the API (“platform”) app to set up the ElasticSearch search index and initialize your repositories. Please consult those other projects for more information. There’s a playbook for an ingestion server that’s not implemented yet in the development VMs.

You may set default_http_scheme in ansible/group_vars/all to control whether your development VM’s sites go over SSL. The default is http, which means the development VMs will not use HTTPS.

The development VMs use a self-signed certificate, which will cause your browser to issue a harsh security warning when you try to load https://local.dp.la/. We recommend that you add the local.dp.la SSL certificate to your operating system’s list of trusted certificates to get around this. If you use Chrome, the blog for the Postman utility has an article at http://blog.getpostman.com/2014/01/28/using-self-signed-certificates-with-postman/ that provides a useful walkththrough of the steps that you can take to achieve this. It’s intended for users of Postman, which is a Chrome plugin, but will obviously work to get Chrome to accept the certificate, which is what you need. If you use another browser, the procedure should be similar. You need to download the certificate and add it to your certificate chain, or your operating system’s certificate chain, with trusted status.

Upgrading from before Version 3

After the hosts are spooled up (as VMs or cloud servers), subsequent commands with ansible-playbook can be run with one of the administrative user accounts defined in the file ansible/group_vars/all, mentioned above. If you’re using a VM, the “vagrant” user is necessary for initially provisioning your server, but once the server is provisioned, and user accounts have been created, you should use one of those sysadmin accounts for consistency with usage in production.

For example, say I created an account named “alice” on each server (via “adminusers” in ansible/group_vars/all), I could run this command to execute all of the user-management plays in the dev_all.yml playbook, with the development inventory file:

Please note that ansible.cfg needs to be in the working directory of the ansible-playbook command in order for it to read the path to the roles directory, for that to be available to all of the playbooks in playbooks.

You can SSH directly into your new VMs as if they were servers on your own private network. For example:

Here’s an example with the API app. The process would be similiar for the frontend app.

Please note that, if you’re using *_use_local_source: true for any application, you’ll be responsible for managing the state of your configuration files in your local directories, which will get deployed to the VM. Variables will not be substituted, e.g. for database users and passwords. This is a feature, to let you experiment with changes to those files.

Roles, inventory, and variables have been laid out to allow, as much as possible, the use of the same roles and tasks in all stages of deployment – development, staging, and production.

We have considered using Docker, with its lower memory requirements. It is important to us, however, that we be able to simulate our networking interfaces and their configuration, and it was not obvious that we could do that with Docker.

We will keep watching the progress of Docker support in Vagrant, and this situation may change. We would also like to hear from anyone who can suggest ways in which we might use Docker, keeping in mind our need to represent our network setup.

A node.js based home automation system based around the Raspberry Pi. ...

Would you tell us more about dpla/automation?