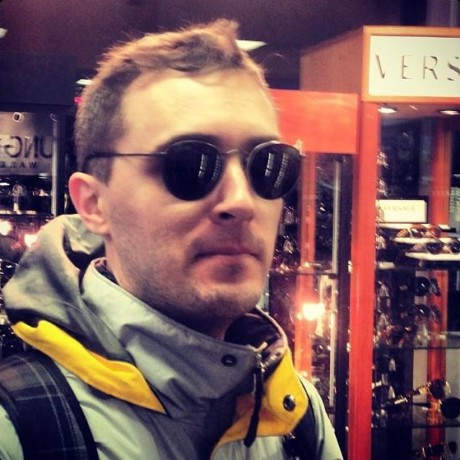 This is a curated collection of essential Ruby and Ruby on Rails resources. The project aims to maintain a well-structured reference equally useful both for beginners and advanced web developers.

This list is not intended to include any random resource related to Ruby programming (we already have a most complete gem catalogue at ruby-toolbox.com and Awesome Ruby), but only the best and most actual alternatives in each area. You will find here latest editions of the most important books, time and community tested gems (alive projects only!), and actively updated websites. Sharing and pull requests are very much appreciated!

PS: Check out awesome-awesomeness for other community-driven bookmark collections.

For beginners and intermediate level developers

Ruby on Rails for beginners

Other frameworks and tools

Some materials on Rails deployment

If there is a nice gem, but it is difficult to classify it with existing bookmarks groups, or it is still one of his kind, put it here.

Trying to complete over 100 projects in various categories in Ruby. Fork to lear ...

Would you tell us more about dreikanter/ruby-bookmarks?