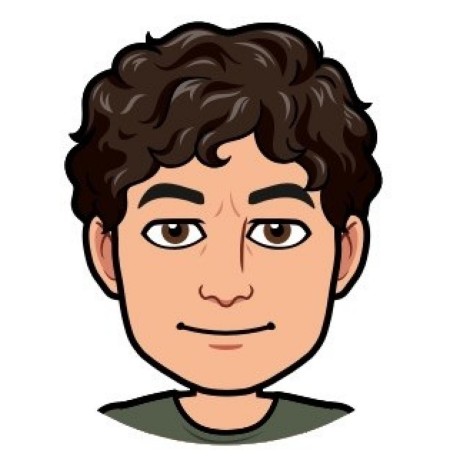 A pg gem compatible wrapper for libpq using Ruby’s FFI. In its current state, this library implements most of the libpq API. Missing bits:

Deprecated Before Its Time

In which another gem is abandoned

The initial motivation for this project was to support the pg gem on JRuby, but https://github.com/headius/jruby-pg.git implements the PostgreSQL protocol in pure Java, giving us an implementation that doesn’t depend on the native libpq library. A self-contained gem with no native code dependencies sounds like a much better idea to me, so unless someone has a good reason for sticking with a native code wrapper, I don’t think it makes much sense to keep working on this one.

Add this line to your application’s Gemfile:

Would you tell us more about dudleyf/ffi-pg?