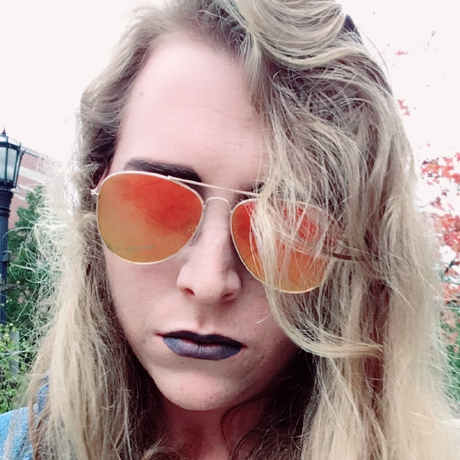 If you are a previous user of homebrew/homebrew-emacs and dunn/emacs was tapped automatically, you need to run:

homebrew-emacs is a Homebrew tap for Emacs packages.

It enables you to install Emacs packages like flycheck, company and markdown-mode using brew install.

It’s an alternative to the built-in package.el system introduced in Emacs 24. Advantages include more customizable builds and (arguably) a better interface. The disadvantage is that there are currently many fewer packages than are available through MELPA (but you can help fix that!).

You can install any of the packages in ./Formula by prefixing them with the tap name, dunn/emacs:

That will automatically “tap” the repository (which you can do manually with brew tap dunn/emacs), so then you can install formula without prefixing:

brew update will then update formulae in your taps as well as those in the core repository.

To uninstall homebrew-emacs, you just need to “untap” it:

All files installed from this tap will still exist, but the formulae will no longer be updated.

Code is under the BSD 2-clause “Simplified” License.

This tap was originally created by Eric Davis.

Emacs Plus formulae for the Homebrew package manager ...

[DEPRECATED] TRR (typing software on Emacs) as formula for Homebrew. ...

Would you tell us more about dunn/homebrew-emacs?