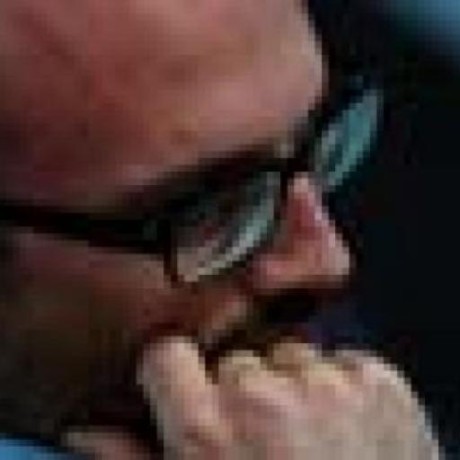 AASM started as the acts_as_state_machine plugin but has evolved into a more generic library that no longer targets only ActiveRecord models.

AASM has the following features:

The latest AASM can currently be pulled from the git repository on github.

A release and a gem are forthcoming.

% sudo gem sources -a http://gems.github.com # (you only need to do this once) % sudo gem install rubyist-aasm

=== Building your own gems

Here’s a quick example highlighting some of the features.

Would you tell us more about dvdplm/aasm?