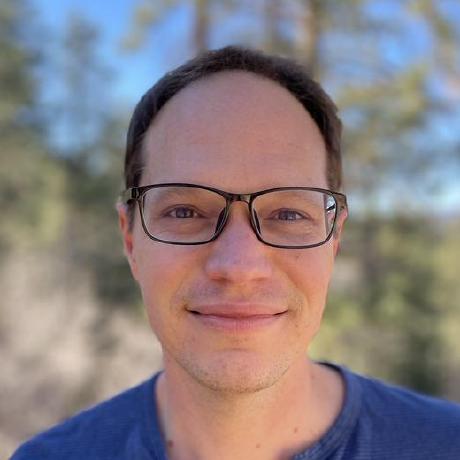 Faraday is an HTTP client lib that provides a common interface over many adapters (such as Net::HTTP) and embraces the concept of Rack middleware when processing the request/response cycle.

It also includes a Rack adapter for hitting loaded Rack applications through Rack::Test, and a Test adapter for stubbing requests by hand.

If you don’t need to set up anything, you can roll with just the bare minimum:

Swapping middleware means giving the other priority. Specifying the “Content-Type” for the request is explicitly stating which middleware should process it.

Middleware are classes that implement a call instance method. They hook into the request/response cycle.

Would you tell us more about dwbutler/faraday?