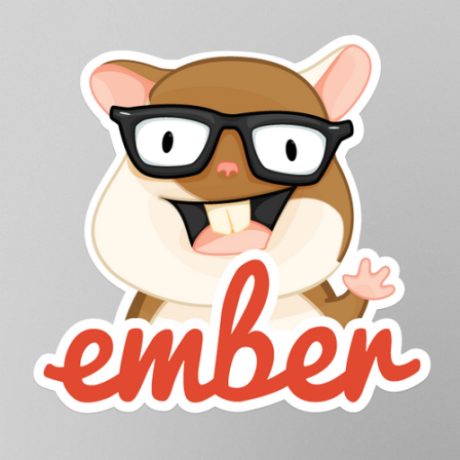 Ember Dev is set of test helpers written in ES6. It is based on the same goal as the original ember-dev Ruby Gem: Unifying the tooling between Ember and Ember-Data.

A big thanks to CrowdStrike for supporting the initial implementation of ember-dev as a Ruby Gem.

Custom Elements are a web standard for creating custom DOM elements. Learn how to use these elements to integrate into the JS API into frameworks like Angular, Ember and React or build simple web applications by composing elements together. ...

An improved Ember Data fixture adapter to be used on dev env, and which is not inserted as part of the app in prod builds. ...

Would you tell us more about emberjs/ember-dev?