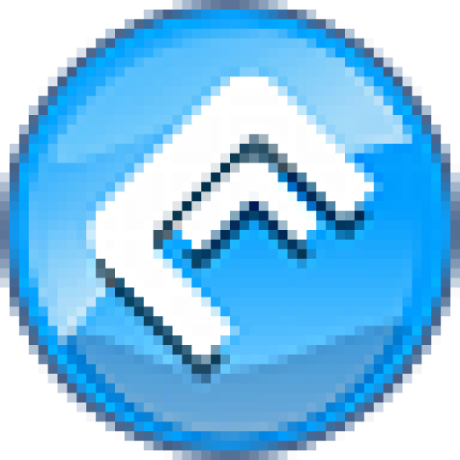 This repository contains the source and binaries for the "e" text editor.

== Line Endings == This is a Liux/Windows cross-platform project. Because of this and git's behavior, file line-endings are important to get right and keep consistent.

The default for all new files in this repo is to use UNIX-style "LF" endings. The only time Windows-style line endings "CRLF" should be used is if some Windows-specific file requires them to work properly.

This will preserve line-endings as they exist in the repo.

Visual Studio does not have a setting for "always use LF"; to save a file with different line ends you must use the "File | Advanced Save Options" dialog and then re-save the file.

= Header Files = Compilation on Windows with Visual Studio uses the wxWidgets pre-compiled header. Including this header will include everything otherwise available through "wx/wx.h"

Linux builds do not have this header available, and must explicitly include "wx/wx.h".

To include files in a cross-platform way, use this pattern:

For code that does not require the full wx/wx.h header (usually non-GUI code that makes use of wx core types), include a smaller set of standard includes within the WX_PRECOMP block if appropriate.

= Bugs, Build Problems and Feature Requests = GitHub now has an issue tracking feature. e itself already has several avenues for bug reports and feature requests, as can be found from the e homepage.

Issues related to building and packaging e itself, or suggested code changes/ refactorings may be placed in the GitHub issue tracker:

Missing e is a set of tools, features and interface changes for Tumblr. ...

e-cidadania is an open-source e-democracy web application made on top of the dja ...

A deprecated unofficial node.js client for the btc-e api. ...

Would you tell us more about etexteditor/e?