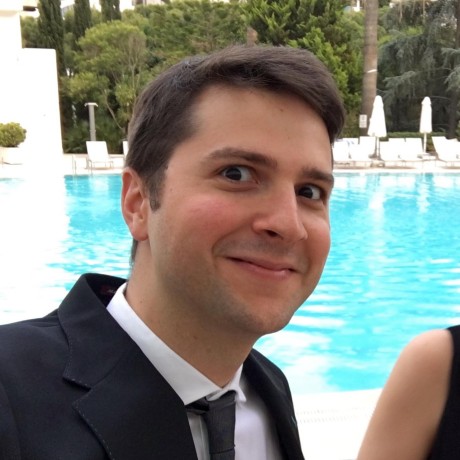 What this fork does: tastier APIs...

Currently in beta (v1.0.0-beta) but being used actively in production on several sites.

You can find more in the documentation at http://django-tastypie.readthedocs.org/.

Would you tell us more about exalted/django-tastypie?