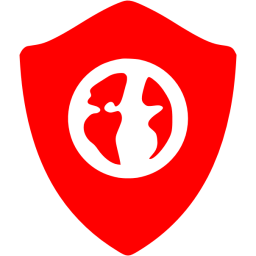 Get control of your servers. Simple. Effective. Awesome. https://my-netdata.io/

netdata is a system for distributed real-time performance and health monitoring. It provides unparalleled insights, in real-time, of everything happening on the system it runs (including applications such as web and database servers), using modern interactive web dashboards.

netdata is fast and efficient, designed to permanently run on all systems (physical & virtual servers, containers, IoT devices), without disrupting their core function.

Since May 16th 2016 (the date the global public netdata registry was released):

Netdata is featured at GitHub's State Of The Octoverse 2016 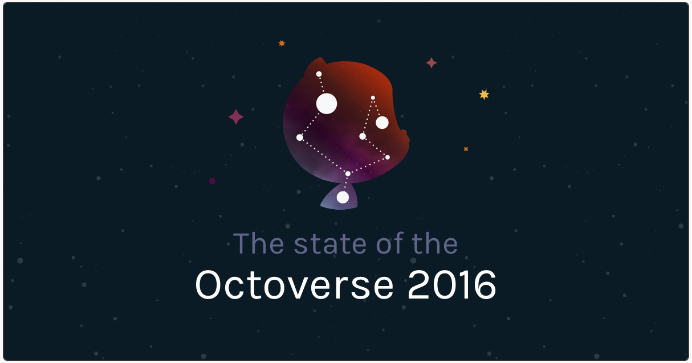 What does it monitor?

netdata collects several thousands of metrics per device. All these metrics are collected and visualized in real-time.

Almost all metrics are auto-detected, without any configuration.

This is a list of what it currently monitors:

And you can extend it, by writing plugins that collect data from any source, using any computer language.

This is a high level overview of netdata feature set and architecture. Click it to to interact with it (it has direct links to documentation).

Use our automatic installer to build and install it on your system.

It should run on any Linux system (including IoT). It has been tested on:

It re-distributes other open-source tools and libraries. Please check the third party licenses.

Get control of your servers. Simple. Effective. Awesome. https://my-netdata.io/ ...

A fun little library for relating Net.Data tables to JSON objects. Facilitates the use of front-end frameworks like Backbone.js or Ember.js with a Net.Data back end ...

Proxy for Docker container names within Netdata running in a container ...

Would you tell us more about firehol/netdata?