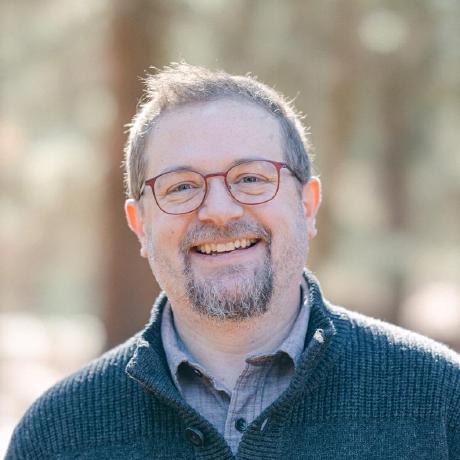 Easy installation and use of chromedriver, the Chromium project's selenium webdriver adapter.

Easy installation and use of chromedriver, the Chromium project's selenium webdriver adapter.

chromedriver-helper installs an executable, chromedriver, in your gem path.

This script will, if necessary, download the appropriate binary for your platform and install it into ~/.chromedriver-helper, then exec it. Easy peasy!

chromedriver is fast. By my unscientific benchmark, it's around 20% faster than webdriver + Firefox 8. You should use it!

If you're using Bundler and Capybara, it's as easy as:

then, in your specs:

If you'd like to force-upgrade to the latest version of chromedriver, run the script chromedriver-update that also comes packaged with this gem.

This might be necessary on platforms on which Chrome auto-updates, which has been known to introduce incompatibilities with older versions of chromedriver (see Issue #3 for an example).

The code lives at http://github.com/flavorjones/chromedriver-helper. Open a Github Issue, or send a pull request! Thanks! You're the best.

The idea for this gem comes from @brianhempel's project chromedriver-gem which, despite the name, is not currently published on http://rubygems.org/.

Some improvements on the idea were taken from the installation process for standalone Phusion Passenger.

Another testing framework for your meteor apps. ...

ChromeDriver only from Chromium repository ...

Use proxy with a basic authentication with Chrome and Selenium ...

Would you tell us more about flavorjones/chromedriver-helper?