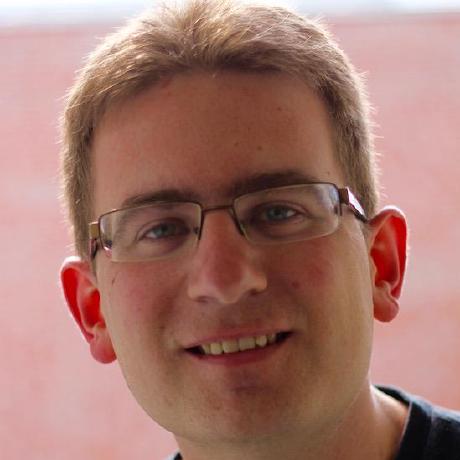 a library to define a continuous delivery pipeline in code

This project is still under active development so don’t rely on everything working flawlessly out of the box. Also, things might change along the way so when you upgrade, make sure you check out the changelog

However, people do use LambdaCD in their day to day work and are happy with it, so give it a try! And if you notice something, please open bug reports, feature requests or just give feedback!

I’d love to hear from you! If you have a question, a bug report or feature request please reach out.

For details, refer to the contribution guide

LambdaCD is built in Clojure and ClojureScript with Leiningen as a build-tool. The ./go script is your main entry-point that wraps all important development tasks. Call it without arguments to see all the options.

Distributed under the Apache License 2.0

a library to define a continuous delivery pipeline in code ...

LambdaCD extension which lets you use a MongoDB to persist the state of pipelines ...

A Clojure library designed to integrate Lineup in LambdaCD pipelines ...

Would you tell us more about flosell/lambdacd?