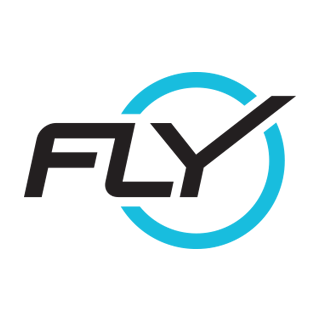 Hydra-Express is a light-weight library for building NodeJS and ExpressJS based distributed computing applications. It was announced at EmpireNode 2016.

A key goal in Hydra-Express is to simplify building Node-based distributed applications.

There’s a Hydra-express tutorial on the RisingStack community site. Rather watch a video than read the docs? See our Introduction to Hydra video on YouTube.

Hydra-Express replies on an instance of Redis, if you need to learn more about Redis, see our Redis quick start guide.

A module which wraps Hydra and ExpressJS into a library for building distributed applications - such as microservices ...

Would you tell us more about flywheelsports/fwsp-hydra-express?