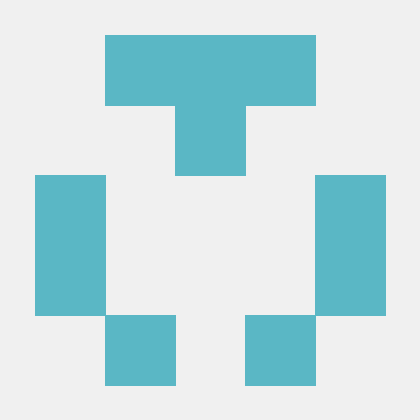 Version 3 of OpenCVStitch. How to stitch images using OpenCV on iOS. This version demonstrates using Swift, Objective-C and C++ together in one project.

This project was created to a answer a couple of Stack Overflow questions:
libraries to CAPTURE panorama in iOS
Can I mix Swift with C++? Like the Objective - C .mm files

v2 demonstrates how to mix Swift, Objective-C and C++ in one project whilst keeping the code clearly separate.

The project AppDelegate and View Controller are written in Swift. Swift cannot talk directly to C++ (which we need for OpenCV), so we provide an Objective-C++ wrapper class to mediate between Swift and C++. We also provide an Objective-C++ category on UIImage to mediate between UIImage and CV::Mat image formats. The CVWrapper header file is pure Objective-C. For v1(which doesn’t use Swift) this separation was a matter of clean style. For v2, it is a requirement: if any C++ headers are included in the wrapper, the app will not compile (Swift won’t like it).

Installation
To run the project you need to install the OpenCV framework:
v3.1.0: available from opencv.org
v2.4.9: installed via cocoaPods

v3.1.0: download the framework and drag it to your project.
Include it in the Link Binary With Libraries section of Build Phases for the target.

v2.4.9: Assuming you have first installed CocoaPods, run ‘pod install’ in this directory to install OpenCV for the project. From then on, always open the project in XCode from the SwiftStitch.xcworkspace file that the pod install creates.

Change the #include line for 2.4.9 compatibility as indicated in stitching.cpp

Use
OpenCVStitch is a very simple iOS/openCV example showing basic use of the Stitcher class. The c++ code is adapted from a sample included with the openCV distribution.

The app has almost no user interface. On launch, the stitching code operates on four sample images, displaying the result in a UIScrollView.

Provides a partial answer to: Libraries to capture panoramas in iOS 6 (Stack Overflow)

OpenCV Versions
OpenCV 3.x
There is no podspec available for openCV 3, but the framework does just work if you download from http://opencv.org and drag into the project. No need for cocoaPods with this version (this drag-n-drop compatibility is quite an achievement given past difficulties with openCV installations).
The stitching seems to be much more efficient (85% faster on my iphone 5s). However the quality is noticeably inferior with the test images supplied, so v2.4x remains the default for now [some improvement with openCV 3.1].

Therefore we are using a self-hosted podspec (thanks Matteo!) until official channels are fixed. Specs are available for 2.4.9 and 2.4.10, but as the latter won’t run we use 2.4.9.

this version of OpenCVStitch opted to use cocoapods to overcome the notorious installation issues with previous versions of the openCV 2.4.x framework.. it seems our optimism was slightly premature!

Project is now updated for Swift 3 and XCode 8. Point of no return! For backwards compatibility checkout the 2.0 / 2.1 branches or refer to the Objective-C version v1.0.

Version 3 of OpenCVStitch. How to stitch images using OpenCV on iOS. This version demonstrates using Swift, Objective-C and C++ together in one project. ...

Would you tell us more about foundry/OpenCVSwiftStitch?