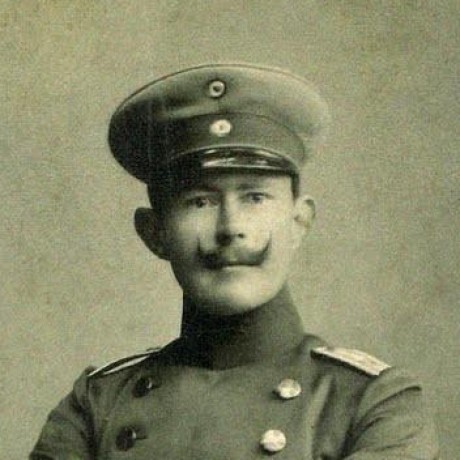 Note: the 1.4.4 release is a release for people who encounter trouble with the 1.5 line. By switching to the associated bootstrap script <https://raw.github.com/buildout/buildout/master/bootstrap/bootstrap.py>_ you can stay on 1.4.4 until you are ready to migrate.

To get a feel for some of the things you might use buildouts for, see the Buildout examples_.

zc.recipe.egg <http://pypi.python.org/pypi/zc.recipe.egg>_ The egg recipe installes one or more eggs, with their dependencies. It installs their console-script entry points with the needed eggs included in their paths.

For an extensive list of recipes, look at the Framework Buildout category <http://pypi.python.org/pypi?:action=browse&c=512>_ on the Python Package Index.

Here are a few examples of what you can do with buildouts. We’ll present these as a set of use cases.

Try out an egg

Sometimes you want to try an egg (or eggs) that someone has released. You’d like to get a Python interpreter that lets you try things interactively or run sample scripts without having to do path manipulations. If you can and don’t mind modifying your Python installation, you could use easy_install, otherwise, you could create a directory somewhere and create a buildout.cfg file in that directory containing::

where theegg is the name of the egg you want to try out.

Run buildout in this directory. It will create a bin subdirectory that includes a mypython script. If you run mypython without any arguments you’ll get an interactive interpreter with the egg in the path. If you run it with a script and script arguments, the script will run with the egg in its path. Of course, you can specify as many eggs as you want in the eggs option.

If the egg provides any scripts (console_scripts entry points), those will be installed in your bin directory too.

Work on a package

I often work on packages that are managed separately. They don’t have scripts to be installed, but I want to be able to run their tests using the zope.testing test runner <http://www.python.org/pypi/zope.testing>. In this kind of application, the program to be installed is the test runner. A good example of this is zc.ngi <http://svn.zope.org/zc.ngi/trunk/>.

Here I have a subversion project for the zc.ngi package. The software is in the src directory. The configuration file is very simple::

I use the develop option to create a develop egg based on the current directory. I request a test script named “test” using the zc.recipe.testrunner recipe. In the section for the test script, I specify that I want to run the tests in the zc.ngi package.

When I check out this project into a new sandbox, I run bootstrap.py to get setuptools and buildout and to create bin/buildout. I run bin/buildout, which installs the test script, bin/test, which I can then use to run the tests.

This is probably the most common type of buildout.

If I need to run a previous version of buildout, I use the --version option of the bootstrap.py script::

The buildout project <https://github.com/buildout/buildout>_ is a slightly more complex example of this type of buildout.

A variation of the Try out an egg_ use case is to install scripts into your ~/bin directory (on Unix, of course). My ~/bin directory is a buildout with a configuration file that looks like::

where foo and bar are packages with scripts that I want available. As I need new scripts, I can add additional sections. The bin-directory option specified that scripts should be installed into the current directory.

Using an older prototype version of the buildout, we’ve build a number of systems involving multiple programs, databases, and machines. One typical example consists of:

Would you tell us more about fredj/buildout?