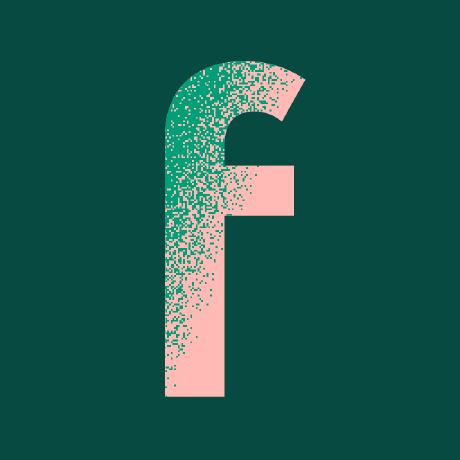 We :green_heart: building apps with React Native, because it helps us create high quality products for both major mobile platforms quickly and cost-effectively.

Getting started on a new app just takes too damn long, though. Most apps need the same basic building blocks and developer infrastructure, and we are bored of reinventing the wheel time and time again.

This Starter Kit reflects the best practices of React Native development we have discovered while building real-world applications for our customers. It is opinionated about tooling, patterns and development practices. It might not be a one-size-fits-all solution for everyone, but feel free to customize it for your needs, or just take inspiration from it.

React Native Starter Kit is a part of Pepperoni, a framework for kickstarting digital product development.

Sounds good and you just want to see how it works? Here is a quick start guide:

For further setup instructions please see our Getting Started section.

Not all of the below is yet fully implemented

To build your own app on top of the Starter Kit, fork or mirror this repository. For serious use we recommend mirroring using these instructions, since you can't make a fork of a public repository private on GitHub. To contribute to Starter Kit development or just playing around, forking is the way to go.

First, give your application a name by running ./support/rename.sh YourAppName.

Once you have the code downloaded, follow the Setup guide to get started.

After you have set up the project using above instructions, you can use your favorite IDE or text editor to write code, and run the application from the command line. Turn on React Native hot module reloading in the app developer menu to update your application as you code.

Start the application in iOS simulator

Start the application in Android simulator

(If using the stock emulator, the emulator must be running)

Read the Testing guide for more information about writing tests.

For standard debugging select Debug JS Remotely from the React Native Development context menu (To open the context menu, press CMD+D in iOS or D+D in Android). This will open a new Chrome tab under http://localhost:8081/debugger-ui and prints all actions to the console.

For advanced debugging under macOS we suggest using the standalone React Native Debugger, which is based on the official debugger of React Native. It includes the React Inspector and Redux DevTools so you can inspect React views and get a detailed history of the Redux state.

You can install it via brew and run it as a standalone app:

Note: Make sure you close all active chrome debugger tabs and then restart the debugger from the React Native Development context menu.

Read the Deployment guide to learn how to deploy the application to test devices, app stores, and how to use Code Push to push updates to your users immediately.

If you find any problems, please open an issue or submit a fix as a pull request.

We welcome new features, but for large changes let's discuss first to make sure the changes can be accepted and integrated smoothly.

This project was initially motivated by Snowflake, a React Native boilerplate by Barton Hammond. It shares some features and design principles for Pepperoni, but it wasn't the right fit for our needs. At this time Snowflake is more mature, so if you like Pepperoni but didn't agree with something we are doing, you should check it out to see if it's a good fit for your app.

⚡ Rapid starter for your next React Native project ⚡ ...

A delicious way to kickstart your Xamarin Forms project ...

Would you tell us more about futurice/pepperoni-app-kit?