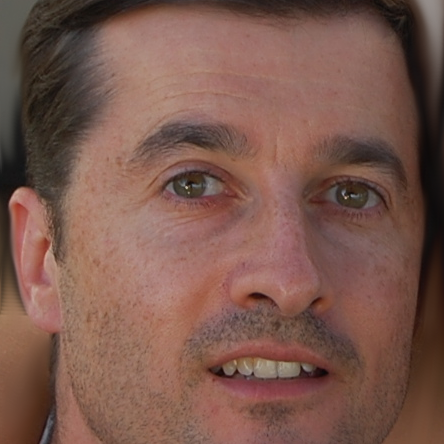 Note: you can find documentation for specific workflow rubygem versions at http://rubygems.org/gems/workflow : select a version (optional, default is latest release), click "Documentation" link. When reading on github.com, the README refers to the upcoming release.

Note on ActiveRecord/Rails 5.0 Support: currently the workflow gem only contains ActiveRecord integration for versions < 5.0. For now you can use your own state persistence

Since integration with ActiveRecord makes over 90% of the issues and maintenance effort, for including Rails/ActiveRecord 5.0 Support I am considering:

Note: the first state in the definition (:new in the example, but you can name it as you wish) is used as the initial state - newly created objects start their life cycle in that state.

On Ruby 1.9 and above, you can check whether a state comes before or after another state (by the order they were defined):

Important: If you're interested in graphing your workflow state machine, you will also need to install the activesupport and ruby-graphviz gems.

Versions up to and including 1.0.0 are also available as a single file download - lib/workflow.rb file.

Workflow gem does not work with some Ruby 1.9 builds due to a known bug in Ruby 1.9. Either

article.review!; article.reject! will cause state transition to being_reviewed state, persist the new state (if integrated with ActiveRecord), invoke this user defined reject method and finally persist the rejected state.

Note: on successful transition from one state to another the workflow gem immediately persists the new workflow state with update_column(), bypassing any ActiveRecord callbacks including updated_at update. This way it is possible to deal with the validation and to save the pending changes to a record at some later point instead of the moment when transition occurs.

Adapters to support other databases

I get a lot of requests to integrate persistence support for different databases, object-relational adapters, column stores, document databases.

To enable highest possible quality, avoid too many dependencies and to avoid unneeded maintenance burden on the workflow core it is best to implement such support as a separate gem.

Only support for the ActiveRecord will remain for the foreseeable future. So Rails beginners can expect workflow to work with Rails out of the box. Other already included adapters stay for a while but should be extracted to separate gems.

The user of the adapter can use it then as:

I can then link to your implementation from this README. Please let me also know, if you need any interface beyond load_workflow_state and persist_workflow_state methods to implement an adapter for your favorite database.

Other adapters (such as a custom ActiveRecord plugin) can be selected by adding a workflow_adapter class method, eg.

Conditions can be a "method name symbol" with a corresponding instance method, a proc or lambda which are added to events, like so:

When calling a device.can_<fire_event>? check, or attempting a device.<event>!, each event is checked in turn:

If you want to do custom exception handling internal to workflow, you can define an on_error hook in your workflow. For example:

If forward! results in an exception, on_error is invoked and the workflow stays in a 'first' state. This capability is particularly useful if your errors are transient and you want to queue up a job to retry in the future without affecting the existing workflow state.

You can generate a graphical representation of the workflow for a particular class for documentation purposes. Use Workflow::create_workflow_diagram(class) in your rake task like:

Would you tell us more about geekq/workflow?