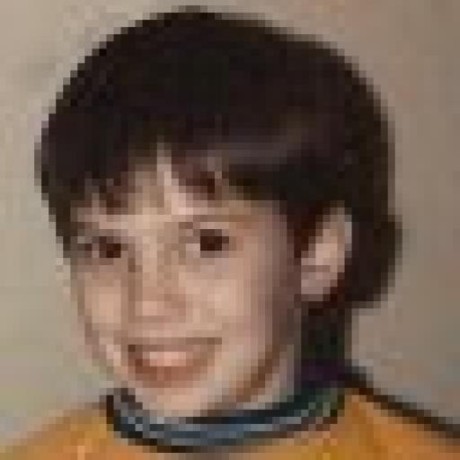 Part of what I do as a Software Architect is to evaluate and recommend various technologies as they relate to micro-service development. Just reading other blogs or vendor originated marketing collateral is not sufficient.

When I decide to learn more about a particular technology or programming language, I use it to build a rudimentary news feed micro-service. I document the developer experience. I subject it to various load tests whose performance is measured. Finally, I collect those measurements and analyze them. Since each news feed implementation has feature parity, I can blog about how the technology under evaluation compares to the other technologies previously implemented here.

All of the code written by me in these evaluations is open source and is available here in this repository. Here is how it is organized.

These components are expected to be run on the server(s).

When I started this repo, a big trend had started in Java to use new programming languages, designed to run in the Java Virtual Machine, that support Functional Programming concepts. Clojure is a variant of Lisp that is one of the leaders in this trend. The question that I wanted to answer was this. Is Clojure ready for deliverying services at web scale? This folder contains a basic news feed web service written in Clojure that I blogged about there.

Scala originally gained recognition with the big data community through the Apache Spark project which is basically perceived as a faster form of map reduce. Its creator, Martin Odersky, advocated that Scala demonstrates that you can have object orientation on equal footing with functional programming. I covered the Scala implementation and how it was different from the Clojure version in terms of code.

I blogged about the performance differences.

I blogged about how this micro-service performs when running with MySql, with PostGreSql, and with Docker.

I documented my research into how this micro-service performed when integrated with ElasticSearch and with Solr for keyword based search.

I returned back to Java and blogged about how the DropWizard version compared to the Clojure version of the news feed.

For something completely different, I blogged about a news feed micro-service implementation in Node.js and how it compared with the DropWizard version.

The supporting directory structure and configuration files needed to augment an instance of Solr to support keyword search capability for the news feed on outbound activity.

This Java project builds a library used by the feed service for Solr integration and for publishing custom JMX performance metrics.

Swagger templates and assets used to generate the api and resource classes for both feed3 and feed4.

These applications are expected to be run on the client(s).

This Clojure application is what I used to load test the feed web service on AWS.

This Java project builds a Hadoop map reduce job that inputs the Kafka feed topic performance data and outputs a per minute summary of various metrics used to load the OLAP cube.

The same map reduce job as NewsFeedPerformance only this time written in Clojure for Cascalog.

The same map reduce job as NewsFeedPerformance only this time written Scala for Apache Spark.

Instead of a map reduce job, the news feed performance data is aggregated once a minute and sent to elastic search.

A micro-service written in Java with the vert.x framework. It is intended to be called by kong. It aggregates performance data then sends it to elastic search in batches.

A CLI tool that queries either elastic search or solr performance statistics and writes out per time period metrics to the console.

This Clojure project takes the output from the Hadoop news feed performance map reduce job and loads a MySql database ready for use by Mondrian’s Pentaho OLAP server.

Distributed under the Eclipse Public License

Would you tell us more about gengstrand/clojure-news-feed?