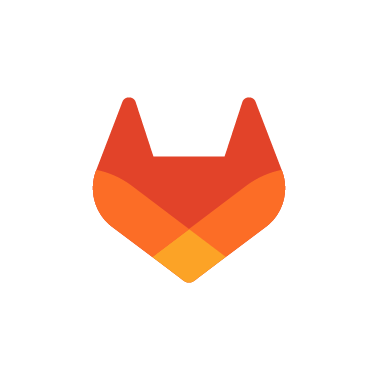 Linguist defines the list of all languages known to GitHub in a yaml file. In order for a file to be highlighted, a language and lexer must be defined there.

Most languages are detected by their file extension. This is the fastest and most common situation.

For disambiguating between files with common extensions, we use a Bayesian classifier. For an example, this helps us tell the difference between .h files which could be either C, C++, or Obj-C.

In the actual GitHub app we deal with Grit::Blob objects. For testing, there is a simple FileBlob API.

The Language Graph you see on every repository is built by aggregating the languages of all repo’s blobs. The top language in the graph determines the project’s primary language. Collectively, these stats make up the Top Languages page.

The repository stats API can be used on a directory:

These stats are also printed out by the binary. Try running linguist on itself:

Checking other code into your git repo is a common practice. But this often inflates your project’s language stats and may even cause your project to be labeled as another language. We are able to identify some of these files and directories and exclude them.

Not all plain text files are true source files. Generated files like minified js and compiled CoffeeScript can be detected and excluded from language stats. As an extra bonus, these files are suppressed in diffs.

github.com is usually running the latest version of the github-linguist gem that is released on RubyGems.org.

But for development you are going to want to checkout out the source. To get it, clone the repo and run Bundler to install its dependencies.

Language Savant. If your repository's language is being reported incorrectly, send us a pull request! ...

An application to manage translations in Django models ...

Localization support for the Laravel framework ...

Would you tell us more about gitlabhq/linguist?