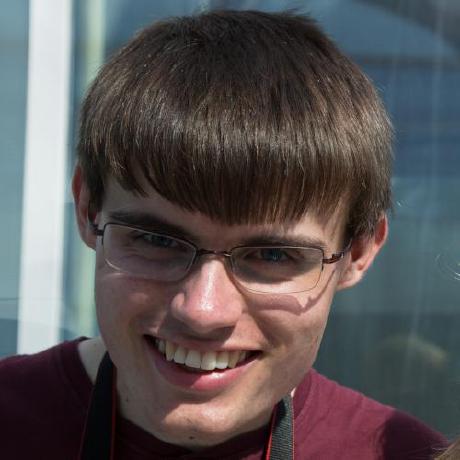 An open-source implementation of the Minecraft server software.

Lightstone is an open-source implementation of the Minecraft server software written in Java.

The official server software has some shortcomings such as the use of threaded, synchronous I/O along with high CPU and RAM usage. Lightstone aims to be a lightweight and high-performance alternative.

Lightstone can be built with the Java Development Kit and Apache Ant. Apache Ivy is also used for dependency management.

If you have not yet done so, you will need to download the project’s dependencies which can be done with the ant resolve command. This only needs to be done once initially and when the dependencies are updated.

Typing the command ant in the terminal will build the project.

Although not recommended, the server can be started via Ant. This is useful for certain IDEs e.g. NetBeans which require an Ant target to run the project.

Typing the command ant run in the terminal will do this. It will also build the project if the binaries are out of date.

The unit tests can be executed using the ant test command in the terminal.

Javadocs can be generated by using the ant doc command in the terminal.

The original Lightstone source code can be found on GitHub. Feedback and patches are welcome!

There is an IRC channel on irc.freenode.net - #lightstone - for discussing development. Feel free to drop by some time.

Lightstone is open-source software released under the MIT license, please see the LICENSE file for details.

An open-source implementation of the Minecraft server software. ...

An open-source implementation of the Minecraft server software. ...

Would you tell us more about grahamedgecombe/lightstone?