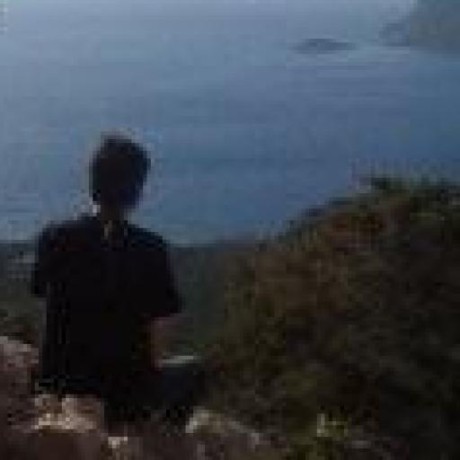 Git-Repo: CLI utility to manage git services from your workspace

Control your remote git hosting services from the git commandline. The usage is very simple. To clone a new project, out of GitHub, just issue:

But that works also with a project from GitLab, Bitbucket, or your own GitLab:

If you want to can choose the default branch to clone:

Though sometimes, as you're starting a new project, you want to create a new repository to push to:

actually the namespace is facultative, as per default you can (and want to) only create new repositories within your own account.

You might also want to add an existing remote ref to your workspace, and that can be easily done with:

Which will add https://gitlab.com/guyzmo/git-repo as the gitlab remote!

Also, you can fork a repository using:

and of course, you can delete it using:

Also, you can open the repository's page, using the open command:

Requests for merges (aka Pull Requests aka Merge Requests)

Once you're all set with your repository, you can check requests to merge (aka Pull Requests on github) using the request command:

And fetch it locally to check and/or amend it before merging:

Or you can create a pull-request by doing a:

Finally, another extra feature you can play with is the gist handling:

to output it locally, you can use the fetch command (and specify the file if there's more than one):

but for more thorough modifications or consulting, you can as well clone it:

And when you're done you just get rid of it:

Nota Bene: Thanks to git CLI flexibility, by installing git-repo you directly have access to the tool using git-repo hub … or git repo hub …. For the git hub … call, you have to set up aliases, see below how to configure that.

And as a bonus, each time it's adding a new remote, it's updating the all remote, so that you can push your code to all your remote repositories in one command:

You can get the tool using pypi:

or by getting the sources and running:

To configure git-repo you simply have to call the following command:

and a wizard will run you through getting the authentication token for the service, add the command alias or the name of the remote. Though, configuring custom services is still not handled by the wizard…

But if you prefer manual configuration you'll have to tweak your ~/.gitconfig. For each service you've got an account on, you have to make a section in the gitconfig:

You also have the ability to set up an alias:

that will change the command you use for a name you'll prefer to handle actions for the service you use:

Also, you can setup your own GitLab self-hosted server, using that configuration:

Finally, to make it really cool, you can make a few aliases in your gitconfig:

So you can run the tool as a git subcommand:

and then you'll have the executable in bin:

You can repeat the -v argument several times to increase the level of verbosity of git-repo. The more arguments you give, the more details you'll have.

You can use the following options for py.test to help you debug when tests fail:

The tests use recordings of exchanged HTTP data, so that we don't need real credentials and a real connection, when testing the API on minor changes. Those recordings are called cassettes, thanks to the betamax framework being in use in the test suites.

To use your own credentials, you can setup the following environment variables:

The project and original idea has been brought and is maintained by:

With code contributions coming from:

See the LICENSE file for the full license.

A console script that allows you to easily update multiple git repositories at o ...

NOT MAINTAINED - Provide an object oriented wrapper to run any Git command. For ...

Use a private git repo as a repository ...

Would you tell us more about guyzmo/git-repo?