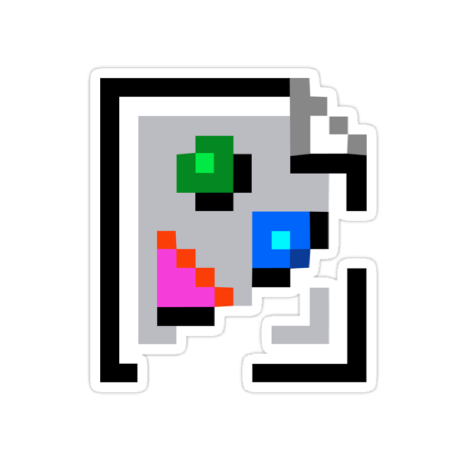 :computer: :mortar_board: A workshopper for learning Git and GitHub. The guide →

:wave: Hi! I’ve been working on a desktop version of Git-it—same challenges, same result, just as its own app rather than something that runs in your terminal. You could give it a try if you’d like, download the one for your operating system here: github.com/jlord/git-it-electron/releases. Eventually it will replace this terminal based version of Git-it :pizza:

This app runs in your Terminal (Mac) or Bash (Windows) and has challenges for learning Git and GitHub. It uses the real terminal (so you’ll be learning the awesome command line), it uses real Git and GitHub which means when you finish all of the challenges you’ll have real repositories on your GitHub account and green squares on your contribution chart.

See what topics are covered in Git-it on the challenge table of contents within the Git-it guide.

What you’ll need to run Git-it:

A few development essentials, all are free and/or free and open source.

*There actually isn’t “coding” required to complete Git-it so you’re fine to use the default Notepad or TextEdit that comes with Mac/PC.

Once you have the essentials above, install Git-it. 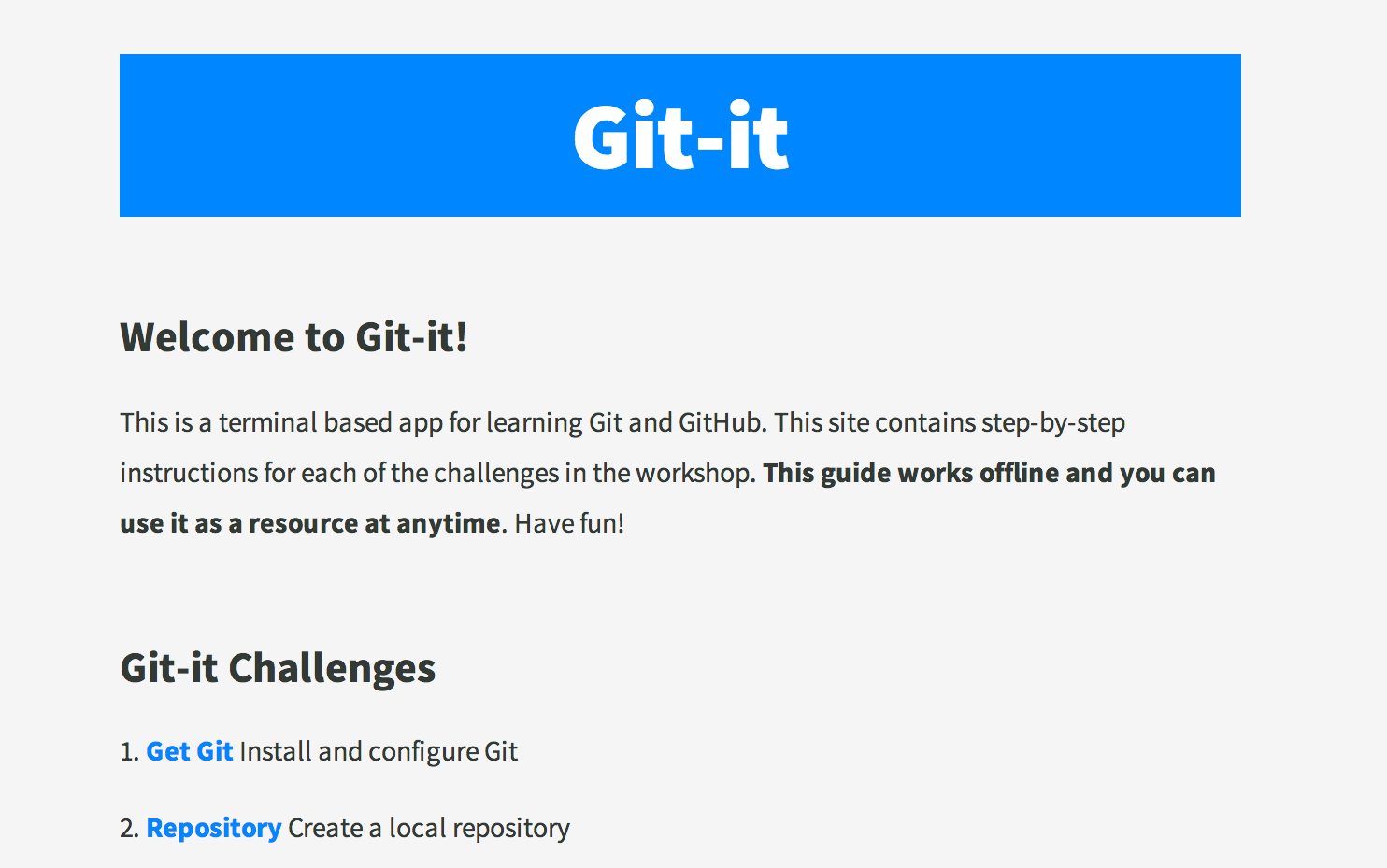 If you have any questions about something, just create a new issue or visit the troubleshooting doc.

Tips For Getting Started

Variables are indicated by <VARIABLENAME> in code snippets. When you actually use the line of code, replace it, including the <>, with your variable. For instance to make a new folder in terminal the format is, mkdir <FOLDERNAME>, so if you wanted to make a folder named ‘octocat’, you’d type: mkdir octocat.

You can do a lot of things from your terminal like delete, rename, copy or create files and folders; run scripts and send things back and forth between servers (like the ones storing things on GitHub.com) and your computer (also a server!).

Deploy your GitHub, GitLab or Bitbucket projects automatically on Git push events or webhooks using this small HTTP server written in Python. Continuous deployment in it's most simple form. ...

A python script wrapper for git-archive that archives a git superproject and its submodules, if it has any. Takes into account .gitattributes ...

Would you tell us more about hallaathrad/git-it?