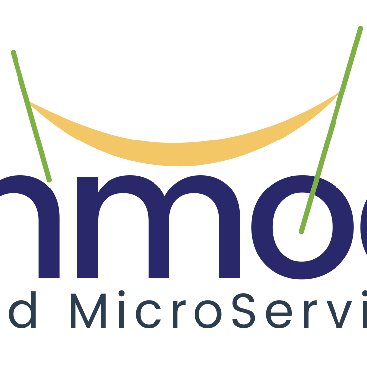 A CDI Based Microservices Framework

Building Microservices so easily you’re laying in a Hammock!

Hammock is a simple to use framework for bootstrapping CDI, launching a web server and being able to deploy REST APIs. It takes a best practice approach to creating a runtime for you, so that you can focus on the important stuff.

Read through some of the basics to get started, or view the wiki

First, add some dependencies to your project. You can choose between Undertow and Jetty presently

Both containers bring in transitive dependencies to bring up your runtime.

Next, you’ll want to add a REST Runtime to your application. The default is to use RestEasy.

But you can also use CXF

Now that you have your dependencies in order, you can launch your first app.

Hammock has a bootstrap class, ws.ament.hammock.Bootstrap which will start Weld for you. It just wraps a call to Weld’s boostrap

You can also bootstrap Weld directly. Since Hammock is implemented as a suite of CDI components, no extra work is required.

Use your own Bootstrap

You may want your own bootstrap, to do some pre-flight checks. Just make sure you either initialize Hammock or Weld when you’re done. Your main might look as simple as

You’ll likely want to create an executable JAR. Just shade in all dependencies using your favorite build tool, and set the main class to your choice of main class.

Configuration is provided via Apache DeltaSpike. The default configuration uses port 8080 for your webserver and /tmp for your static file directory. You’ll likely want to configure those for your project.

To add the security runtime to your app, just include this dependency.

Have a feature request? Or found an issue? Please use github issues to let us know!

Run Slack integrations on your own server ...

A CDI Based Microservices Framework ...

Would you tell us more about hammock-project/hammock?