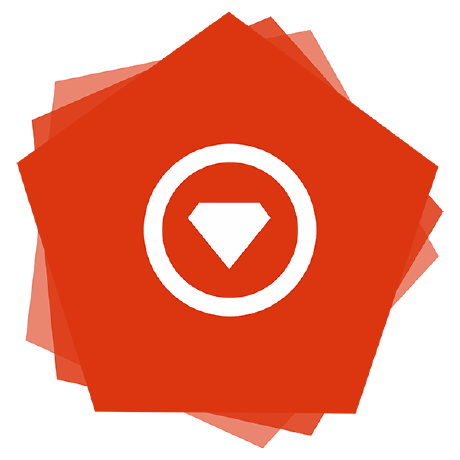 The web, with simplicity.

The web, with simplicity.

Hanami is a full-stack Ruby web framework. It’s made up of smaller, single-purpose libraries.

This repository is for the full-stack framework, which provides the glue that ties all the parts together:

These components are designed to be used independently or together in a Hanami application.

You can give back to Open Source, by supporting Hanami development via a donation. :green_heart:

We strive for an inclusive and helpful community. We have a Code of Conduct to handle controversial cases. In general, we expect you to be nice with other people. Our hope is for a great software and a great Community.

How To Use Hanami HEAD

If you want to test Hanami’s HEAD to try a new feature or to test a bug fix, here’s how to do:

In order to simulate installed gems on developers’ computers, the build installs all the gems locally in vendor/cache, including hanami code from lib/.

Before running a test, please make sure you have a fresh version of the code:

To run all the tests, please use:

This project was formerly known as Lotus (lotusrb).

Complete, fast and testable actions for Rack and Hanami ...

A collection of awesome Hanami Gems and projects ...

Would you tell us more about hanami/hanami?