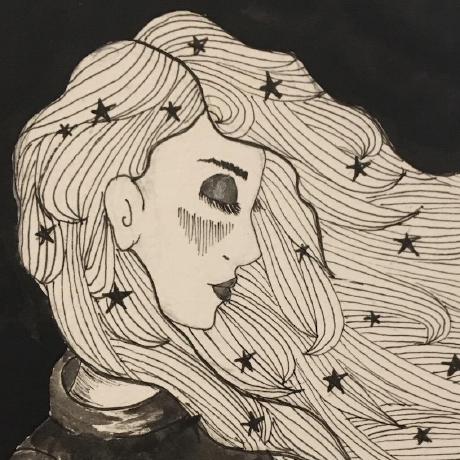 SOS is a simple, tiny toy OS implemented in Rust.

I'm writing this mostly for fun, to learn more about OS design and kernel hacking, so don't expect anything new or exciting out of this project.

Inspiration, and a reasonable amount of code, taken from @phil-opp's great series of blog posts on the subject, Charlie Somerville's rustboot, and Samy Pessé's How to Make an Operating System.

I've included a simple Makefile to automate building and running SOS. This README lists most of the important make targets, but there's also a $ make help command, which will print a list of all available targets.

setting up your build environment

In order to build SOS, you'll need to properly configure your build environment. Since this process is fairly complex, I've provided some automatic installation shell scripts to make it a bit more painless.

If you don't trust the scripts, or if you're curious to know what they're doing, you can also follow the manual install instructions in BUILDING.md.

A curated list of Microservice Architecture related principles and technologies. ...

A curated list of Microservice Architecture related principles and technologies. ...

Would you tell us more about hawkw/sos-kernel?