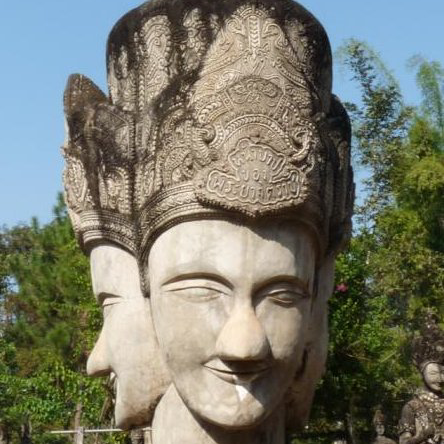 DANE Patrol is fork of Certificate Patrol which brings in implementation of DANE protocol from RFC 6698 to validate SSL/TLS certificates.

Do not install at the same time as Certificate Patrol (it may have strange side effects).

Do not use with Tor. The NPAPI plugin performs DNS queries which would not be tunelled. Alternatively select "Never check DANE TLSA records" in preferences which disables the DNS TLSA queries.

The "Reject" button will only reject to store the certificate, it can't abort connection immediately after SSL/TLS handshake. Similarly a bad TLSA (a MitM attack) will display a warning, but can't abort the connection before first request is made. This isn't such a problem for a toplevel site, but could matter for instance if bank's main site is bank.com, but login is posted to secure.bank.com through POST via a form on the page.

These above notes (sans TLSA stuff) apply to Certificate Patrol as well (haven't seen that described anywhere, found out when digging in code).

Toplevel CMake takes one parameter TARGET_ARCH which can be either i686 or x86_64. If not specified, cmake script will try to guess the arch based on current machine environment. This works fairly well for Linux, but for Mac there is a well-known bug of CMake reporting 32-bit arch even if machine is x86_64.

Thus in general the build is done by invoking CMake, then make (note the dot at the end of cmake invocation):

Do not mix builds for two architectures in one cloned repo tree (build system is not that far yet).

Just call cmake and make without any extra parameters:

It's recommended to set explicitly the target architecture on Mac since CMake may guess it wrong (see above), e.g.:

Some usual targets like clean and distclean were moved to Makefile.main when CMake was introduced into the mix. Thus invocation:

Would you tell us more about hiviah/DanePatrol?