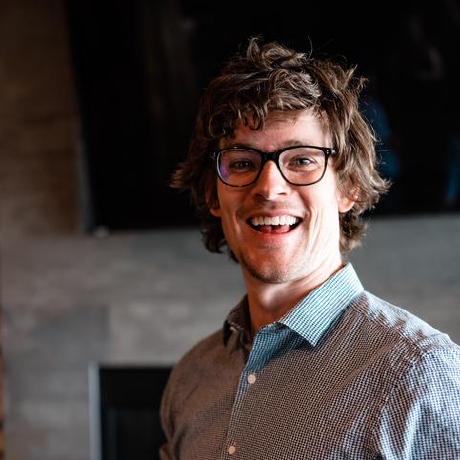 dot is a simple script that installs some dependencies, sets sane macOS defaults, and so on. Tweak this script, and occasionally run dot from time to time to keep your environment fresh and up-to-date. You can find this script in bin/.

Would you tell us more about holman/dotfiles?