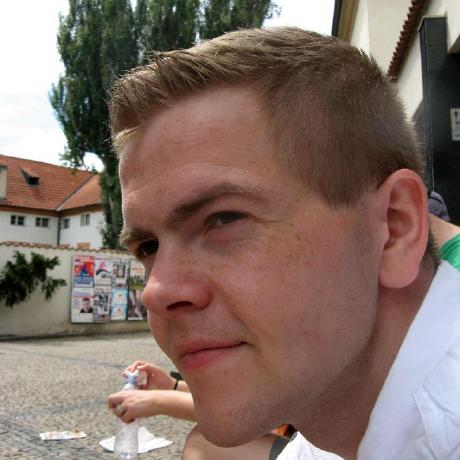 Thanks to all contributors, you’re awesome and wouldn’t be possible without you! The goal is to build a categorized community-driven collection of very well-known resources.

Your contributions are always welcome!

A curated list of resources for learning about application security ...

Would you tell us more about hslatman/awesome-security?