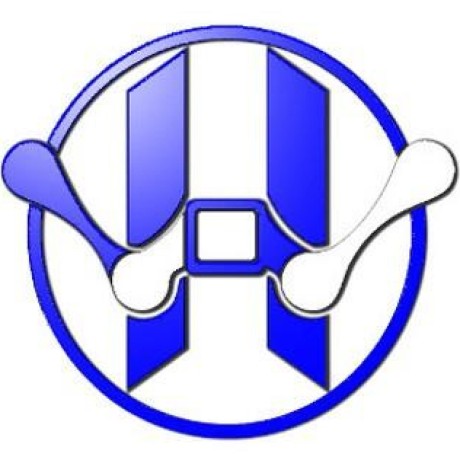 [DISCONTINUED] This project has been started as a fork of bower to improve its functionalities and implementing features such as:

Everything in order to create an universal package manager ( to use in any situations and environments ) that respect as much as possible the DRY / SSOT practices.

However i hadn’t the time and “money” to publicize it so much so the interest in this project has been very low and many of features above haven’t been tested and fixed at 100% ( because of no tester available ).

However if you’re interested in “revamp” this project and keep it alive, I’ll be happy to lend a hand to make it possible. Just contact me!

aims to be an universal installer for each kind of software.

Since actually i’m the only tester of this project, please be careful with your sensible data.

UPT is derived from Bower project , inheriting all commands and

keeping the compatibility with bower.json/component.json file ( for now )

we are also on npm https://www.npmjs.org/package/upt

Would you try upt now? just run this command:

the installation of packages that use forward slashes in names. So you can use:

you can keep .git folder when not in –production mode. This allow you to work with your repository.

NOTE: you MUST know that after an install –force , or an update using flag –no-direct-update the .git folder will be replaced with new one from the repository. If you want avoid it atm, you need to add “.git” or “.git/config” entry in “keep” upt.json array ( read below )

NOTE2: if you’re keeping the .git folder, upt will compare the current commit hash during updates ( without –force ) So if the commit hash of new version from repository source is equal to current hash of local git repository, the update will be skipped.

you can use the special character “%” as prefix of dependency name to use original package name as directory instead of specifying it. However the dependency name must be defined and be unique for json consistency. Ex:

if you want that dependencies are installed in their original path, but at the same moment you need a “link” inside your package folder, you can use the special character “:” as prefix of your dependency name. This name will be used as the path to create a symbolic link to original dependecy folder.

in this case the package “js-kernel” will be installed in its original path, but will be also linked in “/my/custom/path”.

you can preserve folders and files after “update” command using the keyword “keep” in your upt.json file it is particularly useful when you’ve sensible data such as uploads , configurations etc. that updating process should not destroy. You can use the same syntax of “ignore” key. Ex:

If you change one of this keep value in future , remember to use a postinstall script to rename the old directory otherwise it will be definitively removed.

POWERFUL HOOK SCRIPTS FOR ALL PACKAGES

UPDATE VERSION AND COMMIT/PUSH CHANGES IN BATCH MODE TOO

Via the ‘version’ command now you are able to recursively change the version to all packages installed and/or commit/push repository changes.

Use case: You have a project with many personal libraries subdivided in multiple repositories and you’ve changed a library function that which involves all other repositories?

Would you tell us more about hyperweb2/upt?