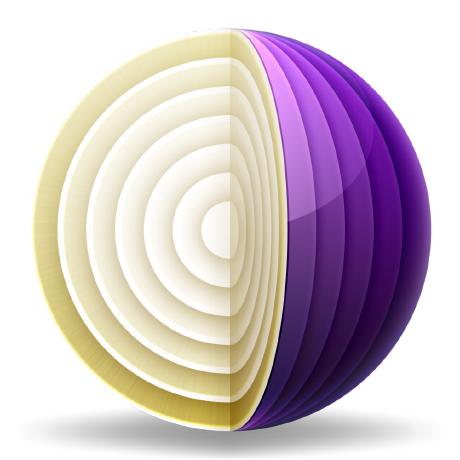 iCepa is an iOS system-wide VPN Tor client. It uses Tor.framework to manage its Tor instance, and tun2tor to bridge VPN traffic to Tor.

The project is in progress, and currently alpha-quality.

Installing this application on your own iOS device requires some manual set up in Apple's developer portal:

iCepa is separated into a two components:

Tor.framework is used to communicate with and start the tor instance from both the app and the extension.

Tor framework for the iCepa project ...

A rust library to provide a virtual utun interface to Tor ...

Would you tell us more about iCepa/iCepa?