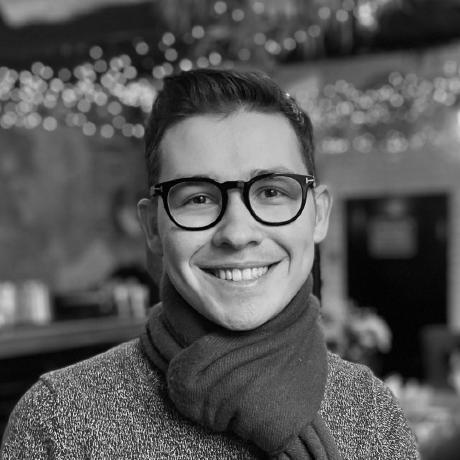 At the moment if March 2015, two loggers are present:

Would you tell us more about iamakulov/amiaway?