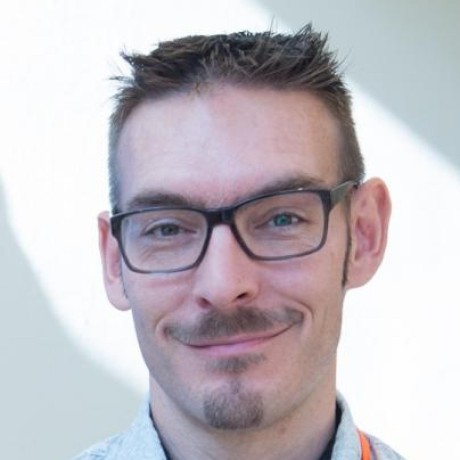 About: Short document summarising Ian’s thoughts on successful ways to ship working, maintainable and understandable data science products and ways to avoid falling into dark holes of despair. This is based on my experience, your experience may be very different - if so, file a Bug for me in GitHub and give me something to chew on.

Very roughly these are “notes from me to my-younger-self”, I hope you find some of this to be useful. I’ve put this together based on my talking, teaching and coaching along with feedback from chats at our PyDataLondon monthly meetup.

Put your email in here for updates, I’ll only mail about updates to this doc.

By: Ian Ozsvald (http://ianozsvald.com - LinkedIn) of ModelInsight (do get in contact if consulting and coaching might be useful)

Would you tell us more about ianozsvald/data_science_delivered?