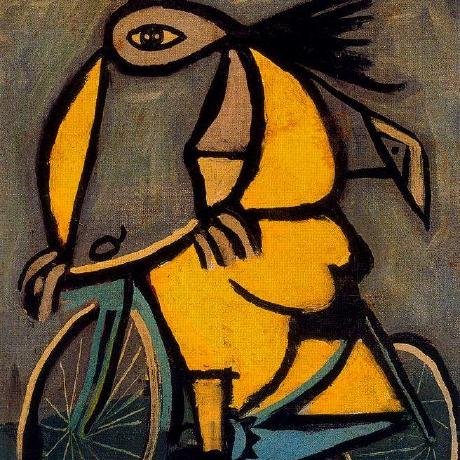 This project uses lein. Run it with:

After watching Rich’s great talk about concurrency in Clojure, I wanted to experiment with his original Ants Simulation and learn more about concurrency, agents, refs, state management, etc.

I ended up refactoring the original solution, because:

Having said all of that, I had tons of fun and learned a lot playing around with this simulation.

Ants is based on the Clojure Ants Simulation by Rich Hickey.

Copyright © Rich Hickey. All rights reserved. The use and distribution terms for this software are covered by the Common Public License 1.0 ([http://opensource.org/licenses/cpl1.0.php][cpl]) which can be found in the file cpl.txt at the root of this distribution. By using this software in any fashion, you are agreeing to be bound by the terms of this license. You must not remove this notice, or any other, from this software.

Would you tell us more about ilmotta/clojure-ants-simulation?