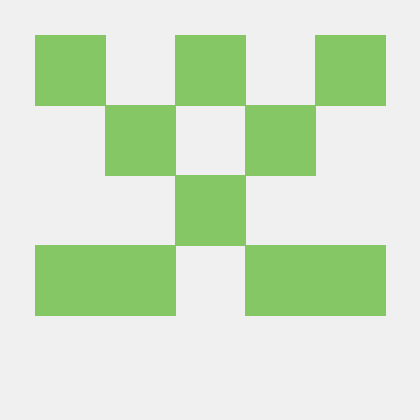 Video game sales from Vgchartz and corresponding ratings from Metacritic

Motivated by Gregory Smith’s web scrape of VGChartz Video Games Sales, this data set simply extends the number of variables with another web scrape from Metacritic. Unfortunately, there are missing observations as Metacritic only covers a subset of the platforms. Also, a game may not have all the observations of the additional variables discussed below. Complete cases are ~ 6,900

Video game sales from Vgchartz and corresponding ratings from Metacritic ...

Would you tell us more about inanimadhur/Video-Games-Sales?