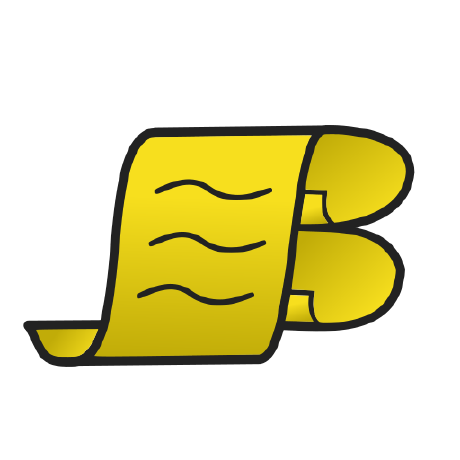 This repo is being used to experiment with writing isomorphic JavaScript apps with React 0.13.X, React Router 1.0.0-betaX and express.

It uses newforms for form display and validation on both ends - this could be done manually with any component which can populate its form fields and display error messages based on its props and state, though.

React Router’s experimental AsyncProps is used to fetch data, with route components defining a static loadProps(params, callback(err, data)) function, which will be called when their route is matched against the current URL.

Route components can define a static title attribute or a synchronous getTitle(props, params) function, which will be called when the route is matched against the current URL.

By default, these title parts will be reversed and joined with a mid-dot to form the final title to be included in a <title> element or set on document.title depending on the environment - this is configurable.

The initial render will make use of AsyncProps.rehydrate() with initial async props provided via a window.__PROPS__ variable when running on the client.

An object to be passed as options to getTitle() - available options are:

reverse (true) - should title parts be reversed into most-specific-first order before joining?

defaultTitle ('(undefined)') - default title to use if none of the matched route components provide title parts.

In addition to performing the common functionality described above, the express middleware handles the following scenarios:

For a regular, successful Handler render, a 'react' view will be rendered with the following locals:

props - props which were used to render the component, serialised to a JSON string.

Non-GET request bodies will be set on the Router’s location state as a body property.

The request method will also be available as a method property.

If transition.to() is used in an onEnter() hook, this will be turned into an HTTP 303 Redirect response…

This can be used to render another route back to the user as a response, e.g. rendering a form with user input and validation errors in response to a POST request which contained an invalid body.

If an error is detected at any time, the middleware will call its next() callback with the error to allow whatever error handling middleware is configured elsewhere to pick it up.

Would you tell us more about insin/isomorphic-lab?